Enough is enough: a poem for dictators

Home » Enough is enough: a poem for dictators 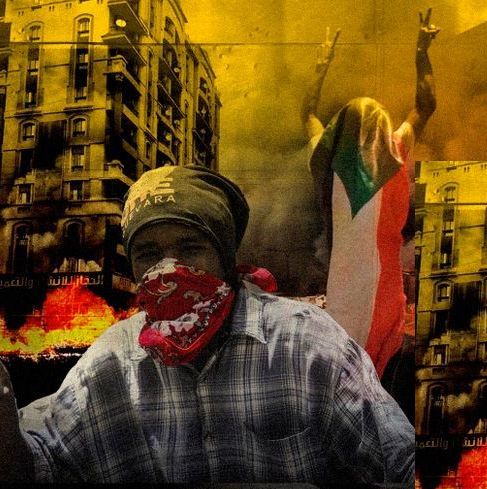 They say, “Life is not simple or fair;
You must fight for equity and justice.”
But them: they sit back and bask
in their wealth,
as if they don’t have any care.
It’s clear what they really mean is,
“It’s all about us.”

We elect these men
driven by greed,
and anoint them as leaders–
expecting them to put aside their hunger,
acting as captain, coach, pilot.
Instead, we bleed,
as they steal, lie and sell us up the river.

When we try to oppose them,
with our bodies and tongues as bullets,
they turn on us, who they called their “flock,”
now beaten into submission.

It’s not only about their corruption,
their duplicity and abuse of power.
It’s about the destruction of our dreams,
the death of our hope.

You say, “Life is not fair.
You must fight for equity and justice.”
But you fooled us; enough is enough.
Now it is you we must fight.