COVID diary: A night in lockdown

COVID diary: A night in lockdown 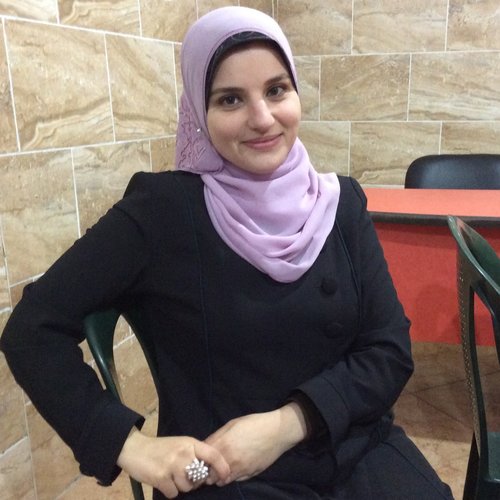 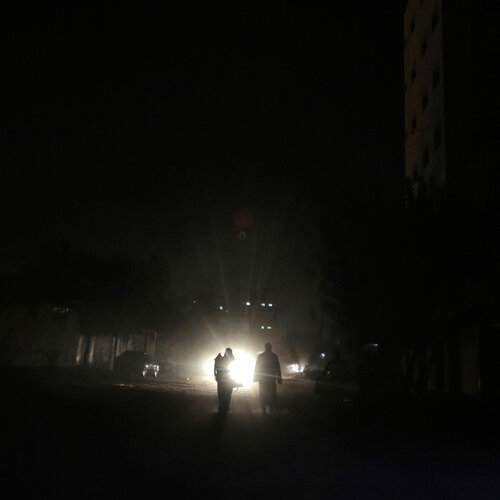 The sky is full of many stars and an almost-full moon. The air is so humid I feel like I could cut it with a knife. I look at this mesmerizing view for a while, then a very small star, blinking and moving quickly, shoots by and disappears.

I wish it was a passenger airplane, not an Israeli plane, and I wish was one of the passengers.

I'm 34 and I've never been on a plane before. I wonder how it would feel to soar up in the sky. How would the world look from the window, far below me? I hope to be free of the Israeli blockade and to have this experience one day.

‏The power is off—again, as usual. It feels literally like it is about to boil inside my house; my family of seven (my husband and five children, ages 12 to 4) can hardly bear it even when we have electricity and the fan blows. We get just four hours of electricity a day due to the Israeli ban on fuel imports, which means we usually can’t turn on the fan. The entire house is like an oven. There is also not enough water, so we can't shower whenever we want to refresh ourselves.

So, we stay outside in the garden, nibbling sunflower seeds and chatting about the growing number of people testing positive for COVID-19 across Gaza.

That afternoon we had read heartbreaking news about a man who works for the Ministry of Health who has contracted the coronavirus. He posted on Facebook that, "I worked during the worst days of the Israeli wars and siege on Gaza, and I have never hesitated to take risks to help others." Now, he is confined to one of the quarantine centers. He recounted that he had heard complaints from other people confined with the virus and thought they were exaggerating. But now he has discovered they were right. The rooms are tiny and the food bad, he wrote.

The worst part: His child now has tested positive. We watched a video of his son (I’d guess he is about 6 years old) wearing shorts, T-shirt and a small backpack. He cried as he walked to the ambulance, and we could hear a woman crying too. I think she was his mother. The voice of a man said to the boy, "You are going to your father." We worry about the boy and what he will face.

The virus is spreading all over Gaza without enough supplies or places to quarantine. I keep these thoughts to myself, though, so I won’t terrify the children. But none of us can hide our fear of the escalating bad news. Meanwhile, we also search for news about how school will be taught, since my kids can’t attend classes due to the lockdown.

‏Finally, it is 10 p.m. and the power comes back on, lighting every room. The sudden contrast is like lighting a Christmas tree.

‏The children go inside to take a shower before bed, with my two middle daughters shouting in loud voices, I will shower first! I run after them to prevent them from wasting water. I stand behind the door, looking at my watch, allowing them a maximum of five minutes for their shower. The first girl in is very lucky because she gets her shower over without an interruption of electricity. When the second is taking her shower, the power cuts off suddenly. She shouts, "Mama?!" I grab one of our mobile phones and switch on its torch.  Fortunately, it has a bit of battery charge left. She finishes her shower very fast and runs out. The other children lie down under the fan, waiting for it to turn back on.

The next day, at 8 a.m., the same middle daughters come to my bedroom, complaining, What hot weather; it was a very long night. The fan had stopped at 2 a.m., waking me up in the inky darkness. It was very scary when you suddenly put your hand on my hand, the oldest says to her little sister. We laugh at her and I say, You know your sister sleeps beside you! Why was it scary? My daughter replies, I don’t know; I thought it was a ghost or something like that. I reassure her: There aren’t things like that in the real world.

‏I understand that COVID-19 quarantines are a global thing now, and that following the protective steps is necessary. But we at least need to have water to wash our hands frequently and shower in this hot summer. We need fans and to know what is going on around the world. My children now aren’t going to school, so they need a connection with their teacher through the computer to keep up with their lessons. Why is Israel allowed to torture us this way?

I always wonder what my children’s future will be. What other catastrophes will they witness? Was it a mistake to bring them into this harsh world? Or it is the mistake of the world, silent in front of an oppressive and unjust occupying power? I feel confused and lost.

Postscript: What a blessing now! Israel has lifted the ban on fuel imports and we are getting an additional four hours of power. How sad, though, that we should be grateful for outages of “only” eight hours. In Gaza, basic rights seem like favors. 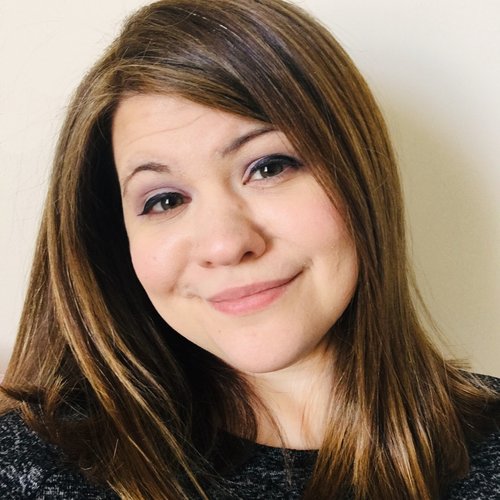