COVID diaries: Lockdowns can kill too

COVID diaries: Lockdowns can kill too 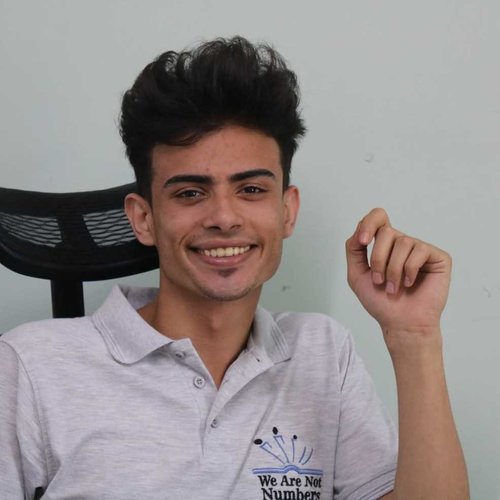 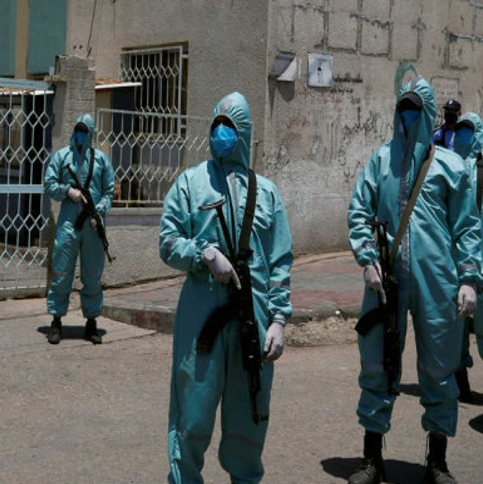 COVID-19 has impacted Gaza in a variety of ways; until recently it was mostly economic. The Ministry of Health’s COVID Crisis Committee imposed strict measures to keep the virus from spreading into the Strip. Anyone returning from abroad is tested at least twice and quarantined for 21 days. This kept the Gazan population safe—until it didn’t. Now, it is not found just in the quarantine centers, but also deep inside Gaza.

Despite our initial belief that a woman who traveled into Israel and tested positive upon arrival was “patient zero,” the deputy minister of health, Yusuf Abo Alrish, now has revealed that COVID-19 appears to have been spreading inside Gaza since the beginning of August. We are used to enemies we can see; this one is invisible.

We should have learned from Italy, one of the most negatively affected countries in the world. The people believed to be its first two victims, two Chinese tourists, were d at the beginning of January. The government retraced their movements and actions and quarantined everyone who had interacted with them even once. After a week, the third COVID-positive person was discovered, an Italian returning from China. However, although he was immediately quarantined, by the end of the February, the number of people infected exceeded everyone’s expectations.

It may not be logical to compare a country like Italy to a small strip of land that is Gaza, yet there are some similarities in the way the virus entered. The population density in Gaza is 45 times greater than Italy’s. Now consider that the number of coronavirus cases in Italy reached 1,128 within a month, despite the early discovery of the disease. It’s not unrealistic to speculate that the number of affected people in Gaza, where the health care system is far more meager, could exceed 50,000 within a month. When COVID was first working its way, undetected, inside Gaza, a large number of graduation parties were under way at universities, attended by thousands of citizens. According to the World Health Organization, 80% of infected people experience mild symptoms or are not aware of any at all. So, it is likely that countless numbers of Gazans have contracted the virus and have recovered without knowing.

What does this say about the decision of the government to impose a complete lockdown across Gaza? Before the lockdown, unemployment in the Gaza Strip 52%, and even higher among youths. This is the highest rate recorded around the globe. In addition, more than 1 million Gazans rely basically of food aid provided by UNRWA. Now, the lockdown is preventing even those who have work from earning any daily sustenance. Missing just one day of work means difficulty putting food on the table.

Even better-off countries have learned that lockdowns are not sustainable. In the midst of renewed virus surges, no country is returning to total lockdown; their economies can’t afford it. In Jordan, for example, the number of COVID-19 cases plummeted to zero under quarantine but reappeared eight days after restrictions on movement and openings were lifted. It’s important to also take into account most governments that imposed a lockdown for initial periods provided financial aid to their citizens, which our government cannot afford. (This is also an argument for cooperation between Hamas in Gaza and the Fatah-led government in the West Bank. Were it not for their feuding, assistance for the people just might be possible.)

Wouldn’t it be better if Gaza followed their lead and the government focused on universal mask-wearing and physical distancing where possible? (Admittedly, the latter is difficult in Gaza.) At the same time, an appeal must be made to Arab governments and others to help support Gaza immediately by sending protective equipment, medical devices like ventilators and experienced doctors. and they can benefit Gazans with their high experience.

Life in Gaza is deteriorating day by day. Training us on protective techniques would be more humane than a comprehensive curfew.