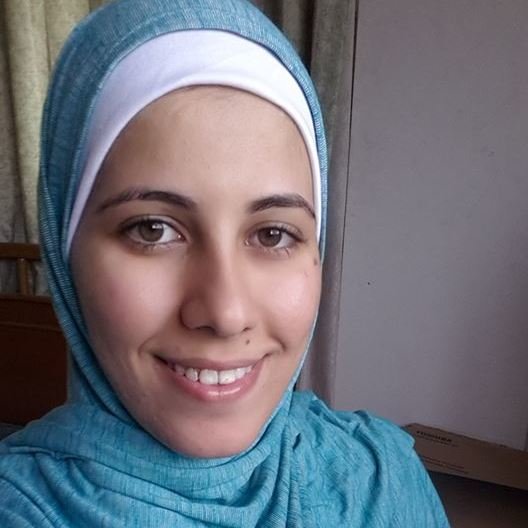 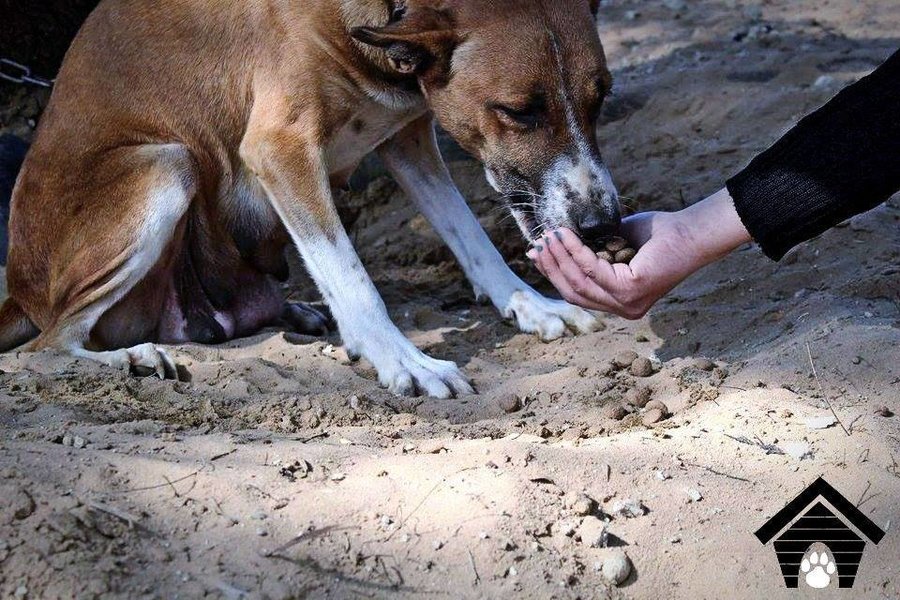 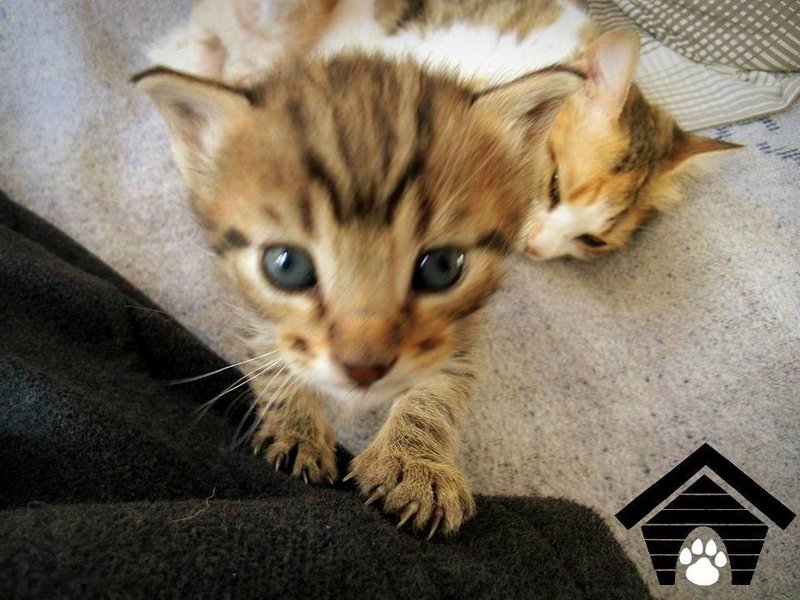 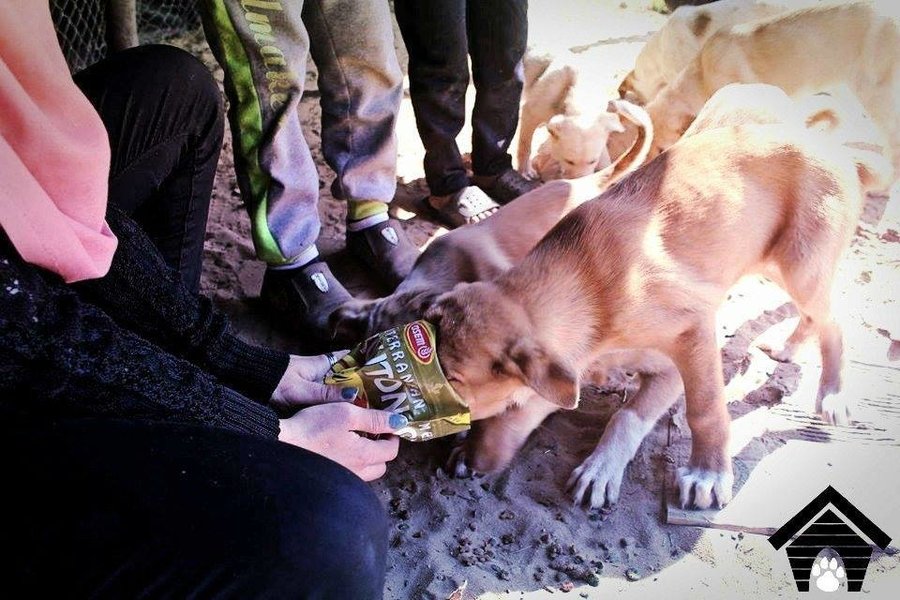 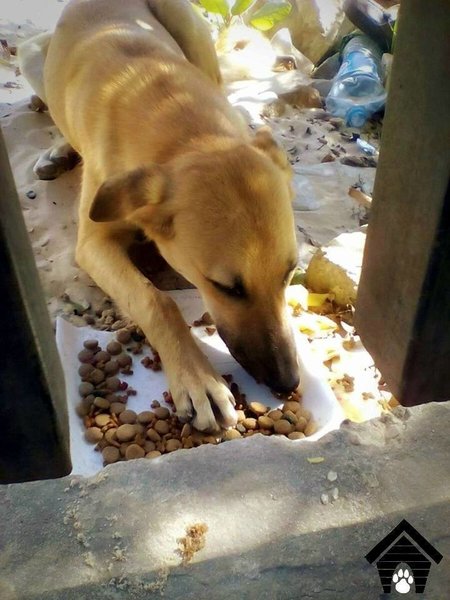 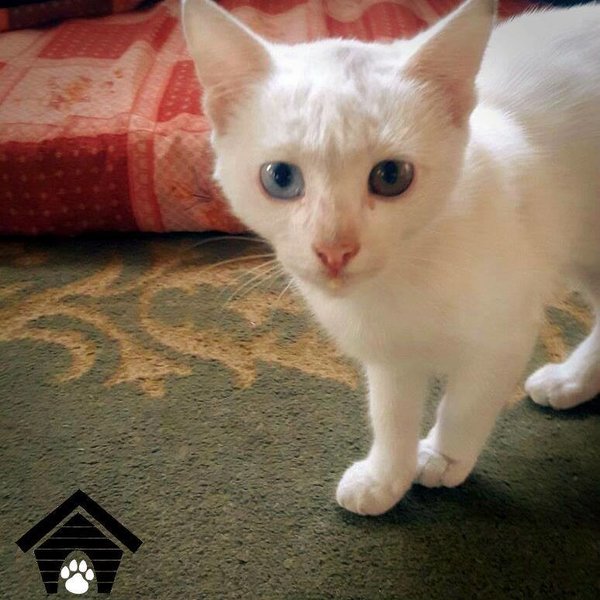 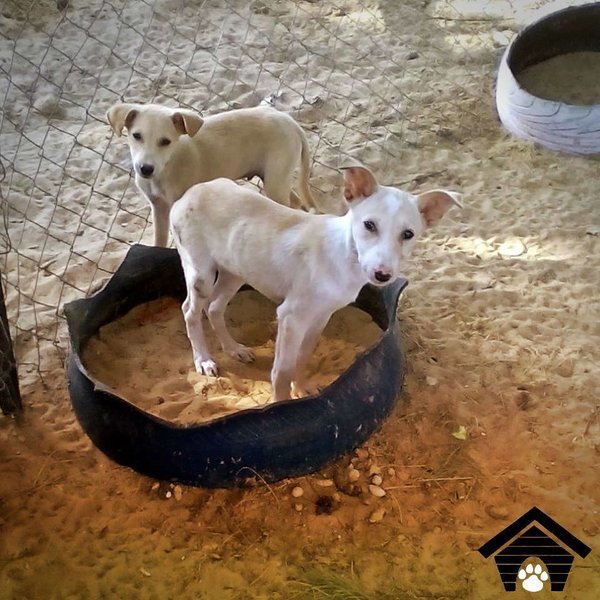 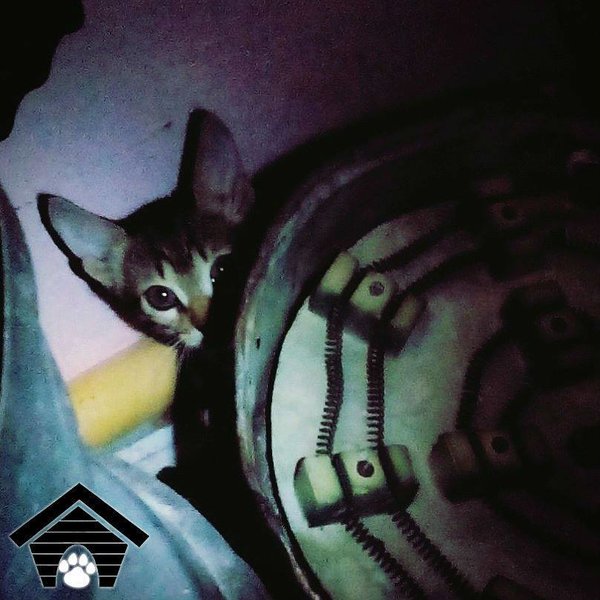 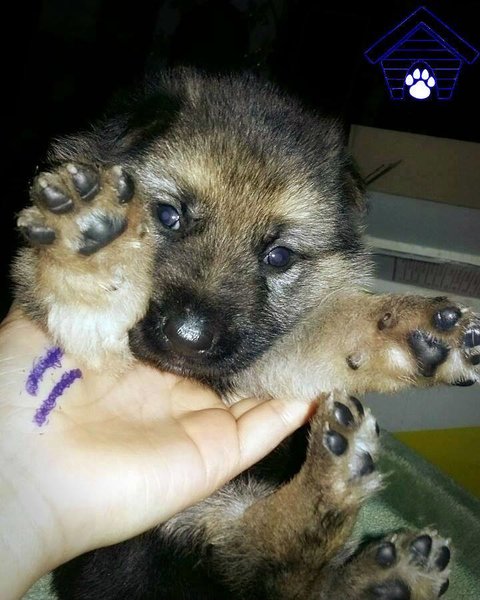 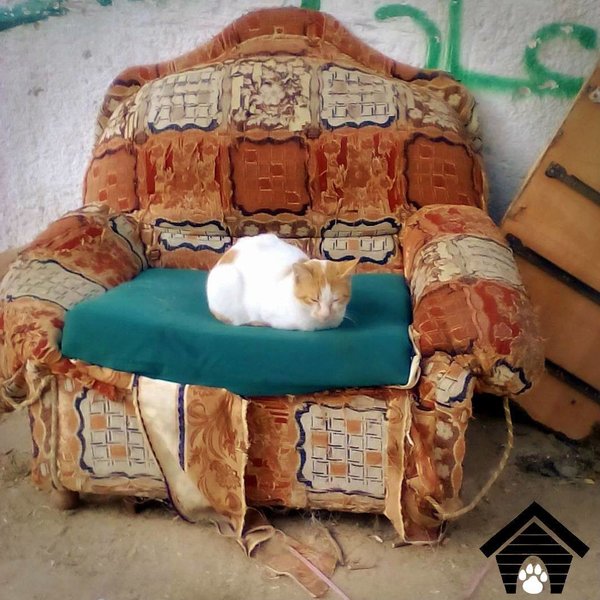 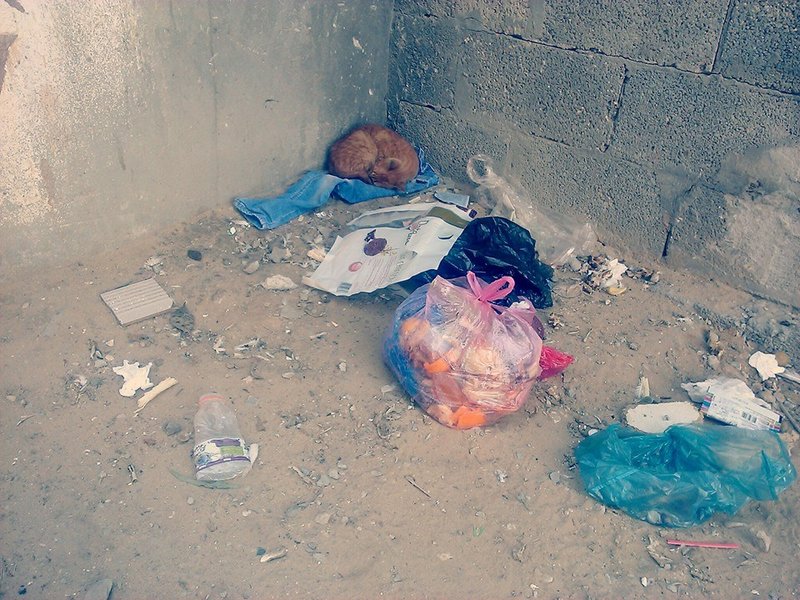 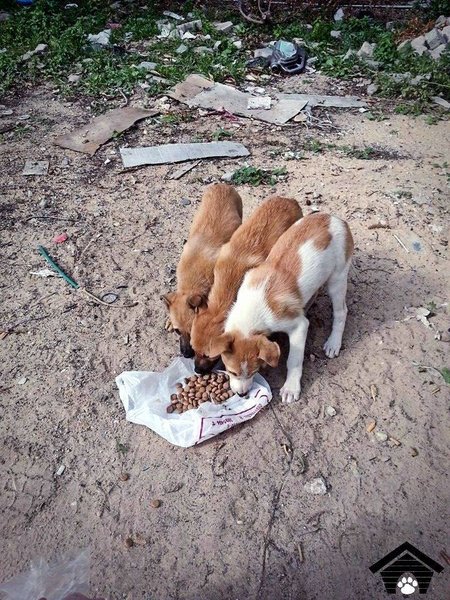 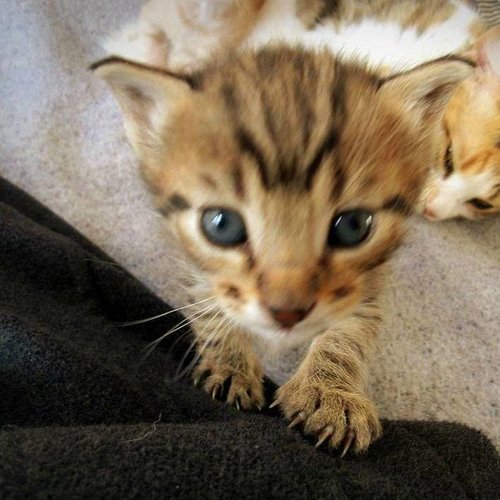 In the conservative, poverty-stricken Gaza Strip, taking in a stray dog or cat is considered a wasteful luxury to most, if it is considered at all. Due to the lack of disposable income, another mouth to feed is the last thing people want.

But two 19-year-old Gazan youths, Maram and Amna, are different. They have had a passion for animals since they were children, and about a year ago, the girls started to feed stray cats and dogs.

“We take pet food with us wherever we go. When we see a stray, we feed him,” explains Maram.

The girls call their “operation” Strays of Gaza and have created a Facebook page to share photos of the animals they encounter and care for. They buy pet food with their own money, using their small allowances from their parents, since they are still in university studying translation and don’t have jobs.

Gaza is predominantly Muslim, and Islam teaches that if the saliva of a dog touches you or any part of your clothing, you must wash the contamination away; likewise, it is commonly considered unhygienic to keep a dog in the house. (Cats have no such distinction.) However, contrary to belief in some quarters, Islam does not prohibit owning or touching a dog and, in fact, mandates that all animals be treated humanely. Myths abound, however. In addition, since contact with dogs is rare and stray animals can appear scary, most Gazans grow up to be afraid of them.

Thus, when Maram and Amna are seen feeding strays on the streets and in alleys, some people make negative remarks as they pass by. Others, however, encourage the girls.

“We don’t have a place to shelter the strays, but if someone shows passion for adopting one, we arrange it” after assuring the new owners offer a good home, says Maram.

“My family does not like my feeding strays. They tell me I am wasting my time, and my hard work is all in vain,” says Maram. “But Amna’s family encourages her. They own a pet and they accept the fact that strays should be treated well.”

Strays of Gaza pays for veterinary care for all animals in their charge. “When we see a sick stray, we take him to the vet. We pay the fees from our own money,” says Amna. When necessary, they take stray animals to Gaza’s only shelter, called the Al-Soulala Association for Protection, Rehabilitation and Training. The association is in Al-Zahra, a relatively well-off suburb south of Gaza City, complete with kennels that house around 75 former strays. Its owner is Saed Al-Aer, a doctor and Palestinian Authority employee.

Someday, dream the girls, Strays of Gaza will have its own shelter for strays, with a veterinary clinic for all of the animals.