All of Gaza is his ‘canvas’

Home » All of Gaza is his ‘canvas’ 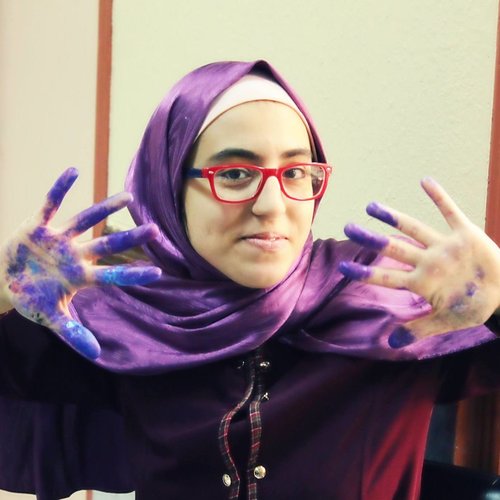 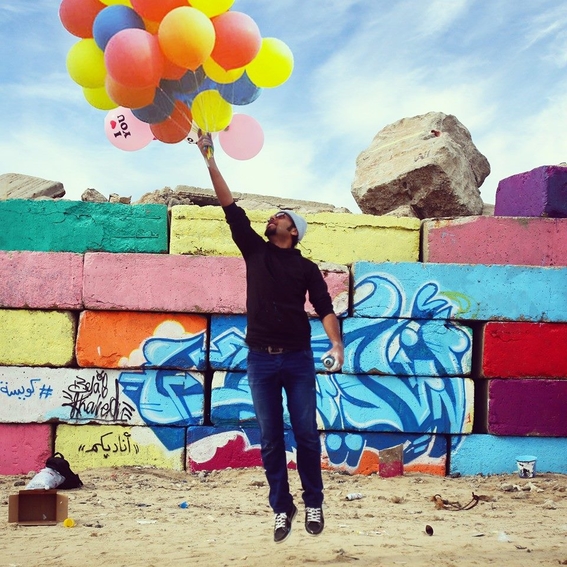 Belal has a sense of humor, combined with imagination 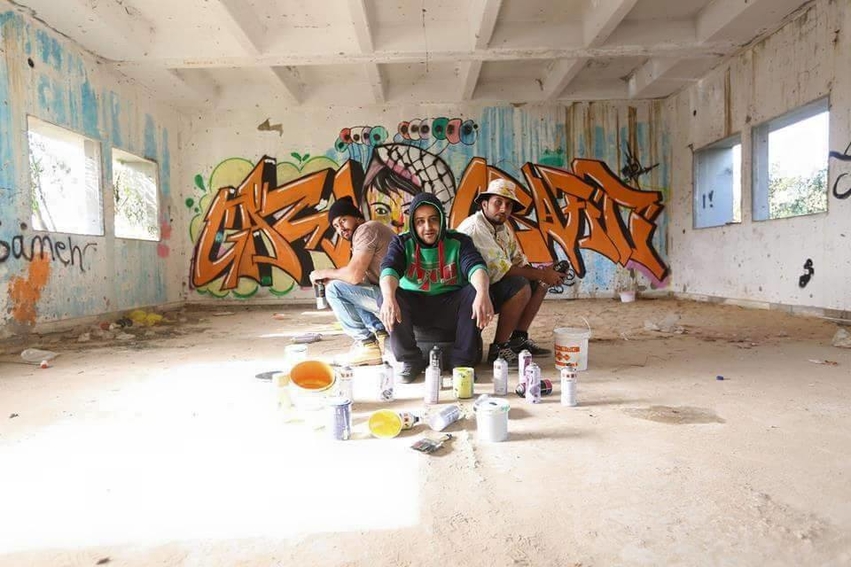 Belal and his graffiti team 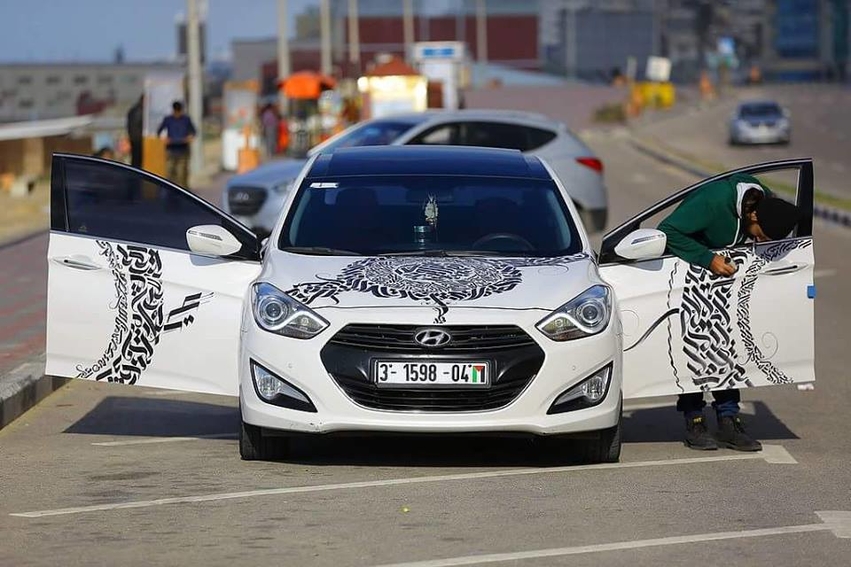 Ordinary objects are "canvas" to Belal. Once he painted the first one, his neighbors all wanted a car like this too! 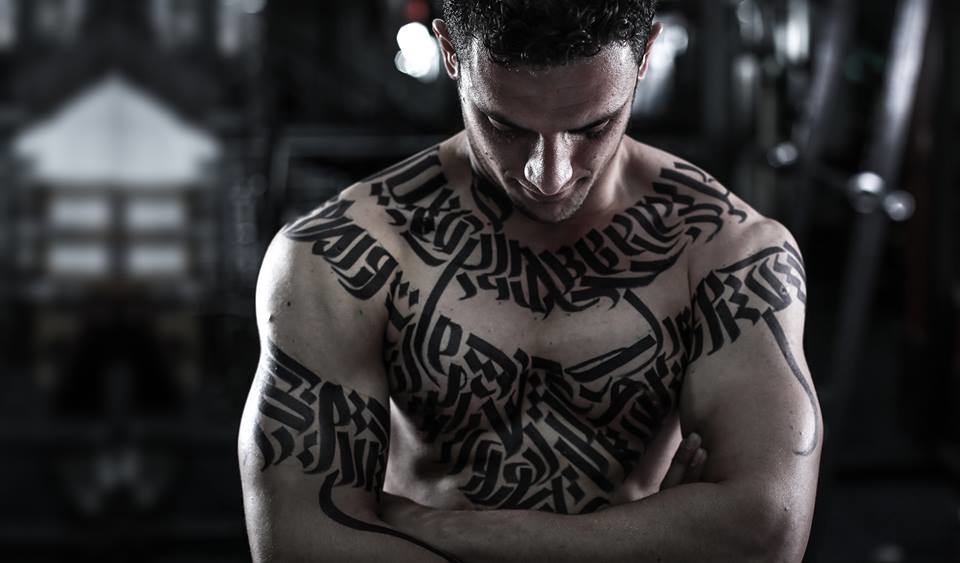 Belal even uses the human body to create his art. 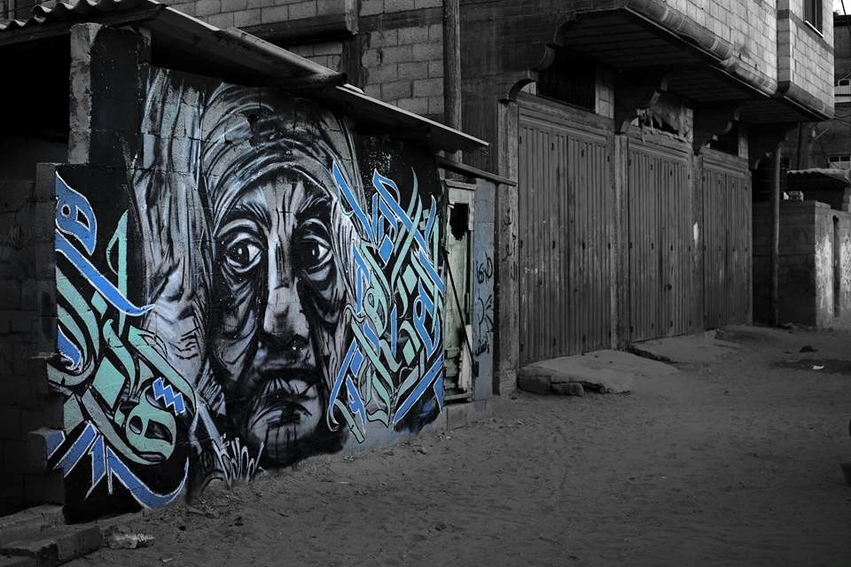 The best thing about graffiti is that's its available for everyone to enjoy. 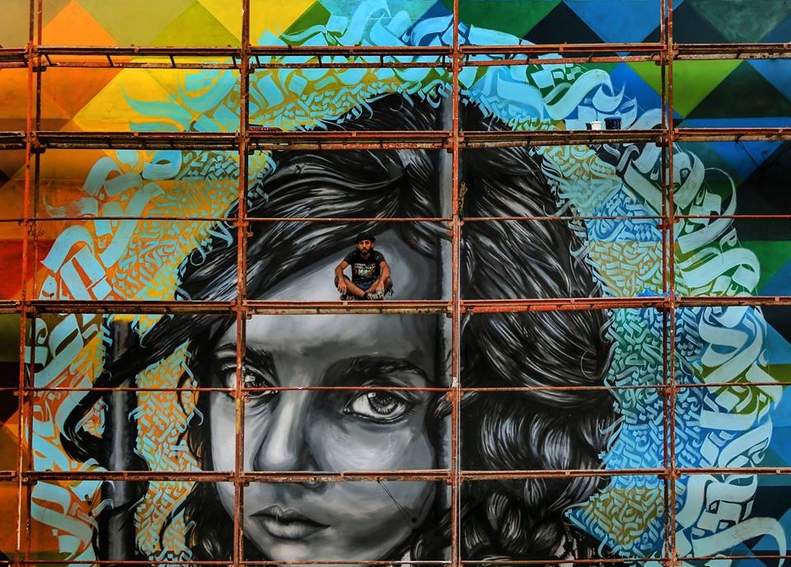 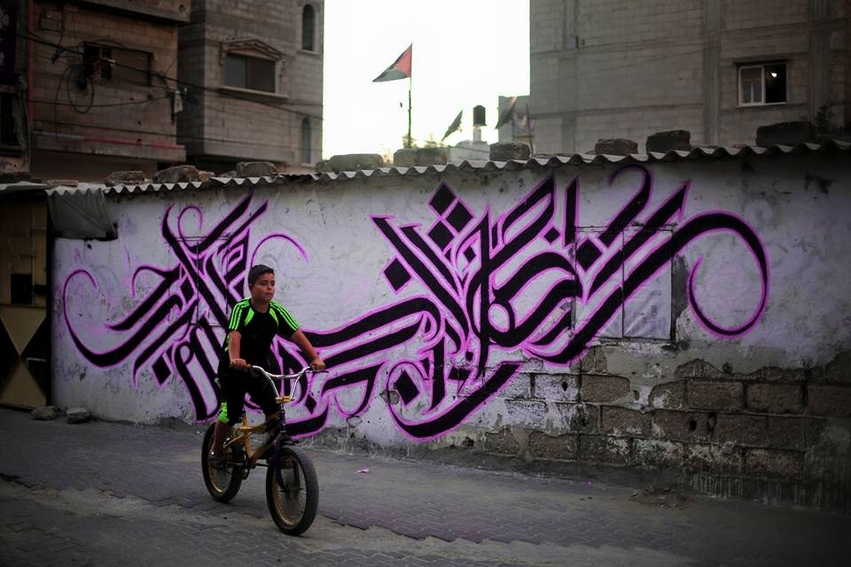 Grafitti (by Belal) as a backdrop in Gaza. 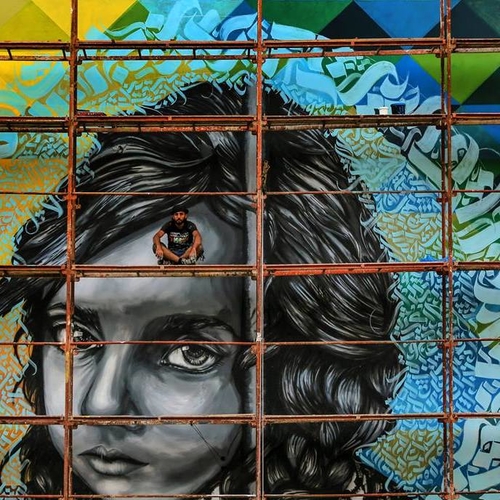 firstcode2016-05-23T00:00:00+00:00
As an architecture student, I love art and in particular I am so interested in graffiti. I think that’s why I am so drawn to the work of Belal Khaled, a 24-year-old who created the first graffiti group in Gaza six years ago. His goal, he says, is to make art freely and widely available to all people living in besieged Gaza.
Born in Khan Younis in southern Gaza, Belal has drawn since he was a child. When he was in high school, he was commissioned to design and paint wedding greetings and martyr tributes on neighborhood walls. Fortunately, his family supports his passion; his parents even gave him an entire room in the house just for his art.
Belal chose to major in interior design at university because it was at least related to art and had a practical application that could be used to earn a steady income. However, he later dropped the major and now works instead as a photojournalist for the Anadolu news agency.
Meanwhile, Belal continued to nurture his love for both graffiti and Arabic calligraphy on the side, often mingling the two. His modest neighborhood was the perfect place to practice.
Posted May 22, 2016
Category: Gallery Comments: 0 Post Date: May 23, 2016