Home » My brother, our flower 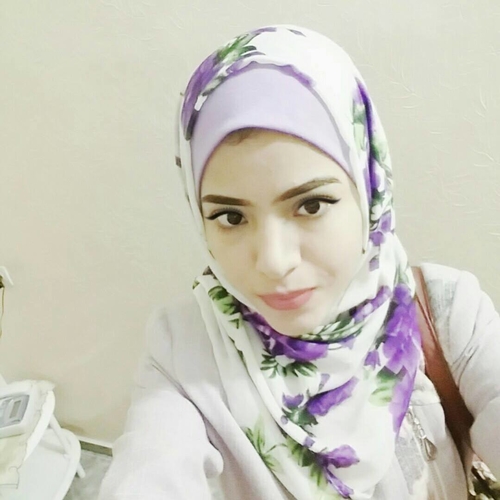 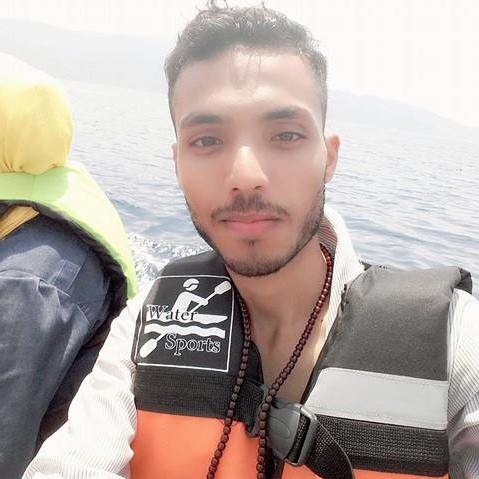 No one remembers just one flower in a garden filled with thousands of the same kind, but they will remember a flower that changes itself to another color or smell. My brother is like that: He refused to be just an ordinary person.

Why? He made a fateful decision one day, and left us for an unexpected future in a new world. And he needs your help. Let me tell you about him.

My brother’s name is Adel. In Arabic, it means justice and peace. He has wide, brown eyes that glitter like stars and a huge smile that makes even grumpy people smile back. He is 5 feet 7 inches (175 cm) tall and kind of skinny, and his skin is the color of the wheat on our land, with straight hair that is always falling over his left eye. He went to a small school here in Gaza and has many friends. Growing up, he was the calmest person in our family. From his first baby steps, if a problem arose, he solved it by himself.

Yet he always seemed to be in tune with everyone else’s feelings. I remember a time when another of my younger brothers got a bad mark in school. Without knowing the specifics, Adel sensed his distress and calmly gave him a big hug.

In case you cannot tell by now, he is adored by all of us.

In the last Israeli attack on Gaza in 2014, we stayed in the home of our cousin with his family and my uncle’s. Adel, who was 19 at the time, calmed the frightened children in the group bombs and missiles exploded around us by telling them stories. Soon, even in those conditions, they forgot their fear long enough to laugh.

Since he had studied nursing at one of Gaza`s universities, Adel also volunteered his skills during the assault. We rarely saw him during all 50 days, as he treated the injured who came into the hospital where he worked.

When the assault was finally over, Adel was the one who took us on walks or down to the beach. He helped us breathe a sigh of relief, smell the earth and watch the sea—small things that perked us up.

"Do you know what the worst thing in this world is? It’s that moment when your country is like a stepmother who doesn't take care of you but instead deprives you of your basic rights. You then have to shoulder your worries on your own. Those worries have gotten too heavy for me to bear and I have to see if I can make another home, someplace where the burden is not so great and I can see a future for myself. Maybe this is the last trip for us together, but the beautiful memories will connect us, I promise.”

My sister and I sat in silence as we gazed at the horizon, thinking about what he had said. What would be his unknown fate out there in the world?

Adel told us that not a single day had passed recently in which he did not talk to our parents about the status of the country. Israel’s blockade of Gaza is suffocating for all of us, and the government cannot provide basic services for its citizens any longer. He looked at us with longing and said, “I am taking this crucial, hard and fateful decision—and that is to emigrate.”

And so he began the long struggle to leave the prison called Gaza and find the freedom he needs to see what he can make of himself.

Adel signed up to exit into Egypt through the Rafah crossing. For five months, he waited at the border every time the crossing opened, hoping his name would be called, but it never was. Our family was very worried, but he was determined. Then one day, a caller in the night told him to prepare himself for traveling at dawn.

I was at my sister's house when I heard the news. I told my sister immediately to call for a taxi, and I went home to help Adel pack. We cried our hearts out before he left. I prepared something for him to eat, so that he would be ready for his long and unexpected journey. We prayed for him and kissed him. With heavy hearts we said, “Farewell!”

And thus his risky journey began.

After hours of waiting, Adel managed to catch the last bus leaving the Gaza Strip, headed toward the Egyptian transit hall. It’s the first thing you see after leaving the Strip. He remained there the entire night—and then, finally, was out.

I can’t say too much more for fear of endangering his life or his chances. He traveled by ship to Europe (thank God it did not sink!), and then by bus and train and every other way he can think of. He is now somewhere in Europe, and we wait every day to hear he is OK. He has set his heart on reaching Belgium; he knows no one there, but has heard it is among the friendlier places to “land.” All he wants, really, is the chance to work and support himself and eventually a family.

My brother, the hope of our family, flew away and made his way to a new future; he needed a life where he is respected for being a nurse, a man who knows how to heal broken bodies and broken hearts.

We really don't know what his future will look like, but we hope he finds the life he was dreaming of when he was in Gaza. I, his sister, don't worry about him, because I remember how we counted on him when he was with us. The whole family believes he will find the future in Europe that he couldn't find here. We hope he will heal bodies, make people laugh and discover where his unique flower fits.

I miss him badly. But he left me with a conviction that will help me move forward: The best way to counter despair is to get up and do something. Don’t wait for good things to happen to you. If you go out and make some good things happen, you will fill the world with hope, and you will fill yourself with hope.

In a sense, Adel is making this journey for all of us. If wishes were horses, beggars might ride. 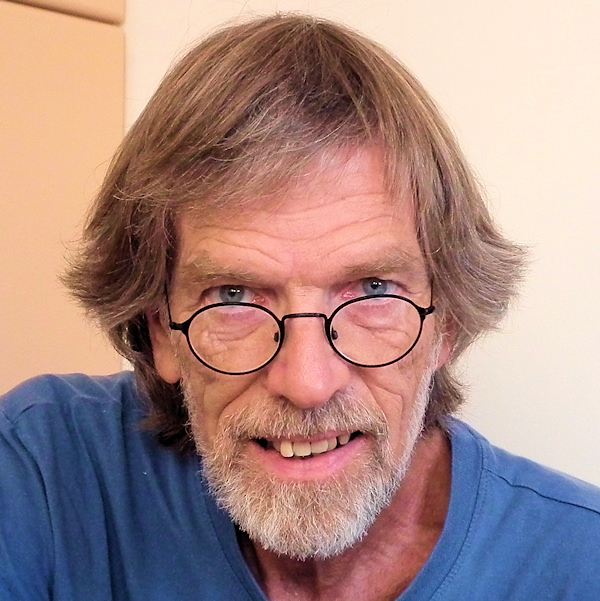